The annual PRBA gala was held at Tribeca 360 with a star-studded presence, including


Scholarships were given to worthy law students.  A silent auction helped raise more funds for the scholarship fund.  And the evening ended as any other Puerto Rican fest, gala or not, with dancing on the dance floor! 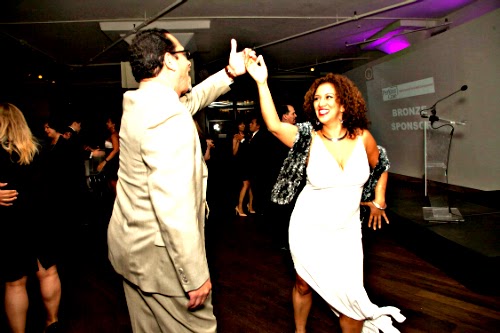 
Here are some pictures of the evening of the Puerto Rican Bar Association Gala by photographer Becky Yee from Around Digital Media.: